Xebec leads the industry in maintaining the most up-to-date accreditations covering everything from ISO certifications to multiple pressure vessel codes. Xebec has a team of professionals dedicated to ensuring that all certifications are current and comply to customer product requirements.

The National Quality Institute, of which Xebec is a proud member, is Canada’s leading authority on the development and sustainability of excellence through quality and healthy workplace environments.

ISO 9001:2015 CHINA defines quality system requirements for design and development, production, installation and servicing. It applies to manufacturing and service businesses engaged in all these activities.

ISO 9001:2015 defines quality system requirements for design/development, production, installation and servicing. It applies to manufacturing and service businesses engaged in all these activities.

RBQ Authorization
for Manufacturing
and Repair

Xebec Adsorption inc. has demonstrated to the satisfaction of the Régie du Bâtiment du Québec (RBQ) that its quality control program for the manufacture and repair of pressure vessels complies with the codes and standards indicated in the certificates.

The Technology Institution of Industrial Safety is a Japanese governing body that approves all electrical apparatus used in explosive gas atmospheres. It is a necessary authorization allowing electrical components to be marked accordingly for import and operation in Japan.

ASME Code Symbol Stamps, which are regarded as the hallmark of acceptance and certification, are used to indicate that the stamped item(s) complies with the requirements of the latest edition of the ASME Boiler and Pressure Vessel Codes. In addition, utilization of the ASME Code Symbol Stamp is a means of complying with the laws and regulations in all 50 states in the U.S. and all of the provinces of Canada. In addition, it has been estimated that over 100 countries accept the ASME Boiler and Pressure Vessel Code as a means of meeting their government safety regulations.

This program accredits manufacturers of boilers and pressure vessels that meet National Board and ASME standards, as well as manufacturers and assemblers of pressure relief valves and rupture disk devices which are designed, built, tested, and marked in accordance with specified codes recognized by the National Board.

The National Board of Boiler and Pressure Vessel Inspectors offers the Certificate of Authorization and the “R” symbol stamp for the repair and/or alteration of boilers,
pressure vessels and other pressure-retaining items. Detailed requirements are included in the current edition of the National Board Inspection Code (NB-23), Part RA.

The Canadian Registration Number is issued by a Canadian jurisdiction and covers either pressure vessels, fittings, or pressure piping. It is a necessary authorization allowing these components to be used in Canada.

The CSA electrical accreditation demonstrates that Xebec can manage product testing and certification of products, and that the results are widely recognized in the North American markets. In the U.S., CSA International is accredited by the Occupational Health and Safety Administration (OSHA) as a Nationally Recognized Testing Laboratory (NRTL).

XEBEC has earned authorization from Underwriters Laboratories of Canada (ULC) to use the certification mark for the production of its control panels, or issue a certificate or notice that the product is now certified by ULC.

A valid CE marking affixed to a product indicates that it complies with the relevant European “New Approach” product safety Directives. Manufacturers of mechanical and electrical equipment and protective systems intended for safe operation in and around potentially explosive atmospheres who wish to place their products on the market within the European Union need to comply with the ATEX (‘ATmospheres EXplosibles’) Directive. 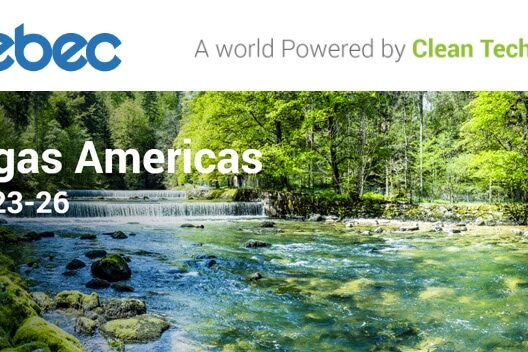 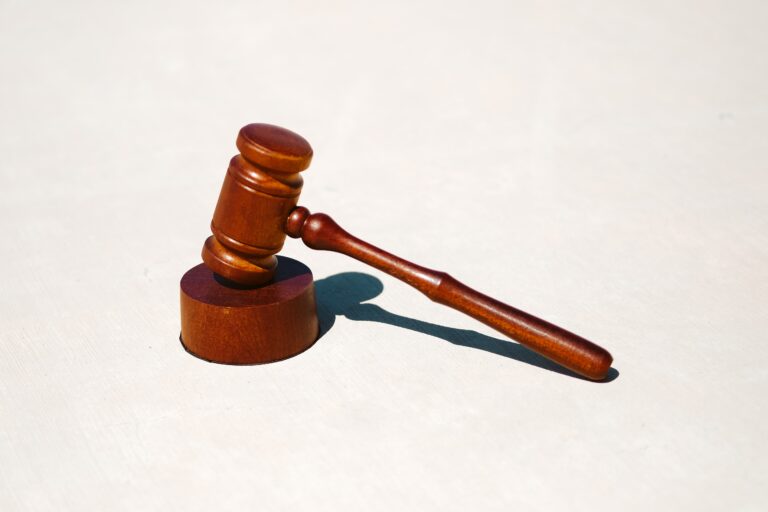 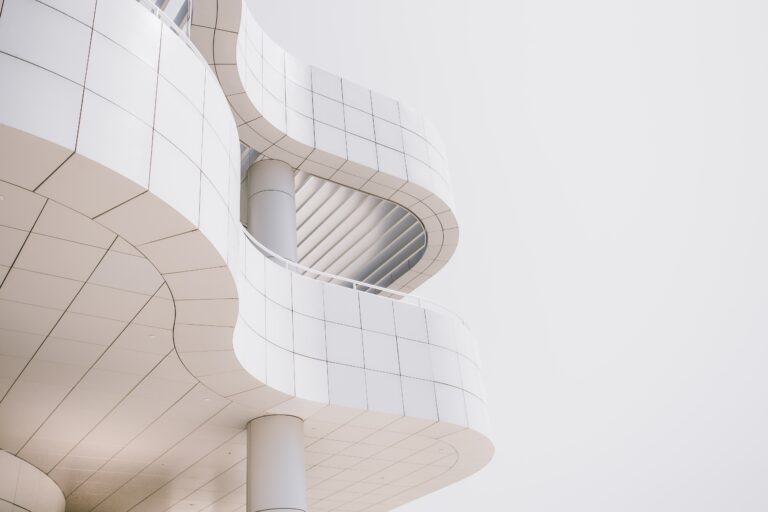