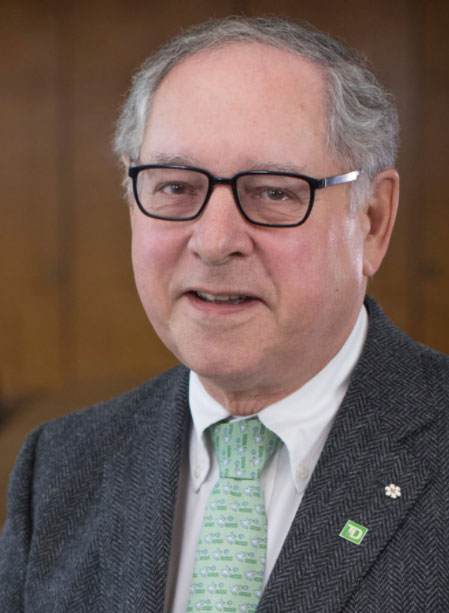 Mr. Levitt is the current chairman of TD Bank Group.

Mr. Levitt is also the former President and Chief Executive Officer of Imasco Limited, during the time one of Canada’s largest consumer goods and services companies, which included Canada Trust as one of its major holdings.

In addition to being a director of Domtar Corporation and TD Ameritrade Holding Corporation, Mr. Levitt serves as Chair Emeritus of the Montreal Museum of Fine Arts, Vice-Chair of the Board of the C.D. Howe Institute and Chancellor of Bishop’s University.

Mr. Levitt served as Chairman of the Board of Domtar Inc. (predecessor of Domtar Corporation) from 2004 to 2007.

In 2015, he was appointed an Officer of the Order of Canada.

Mr. Levitt has been an independent director on TD’s Board since December 2008.