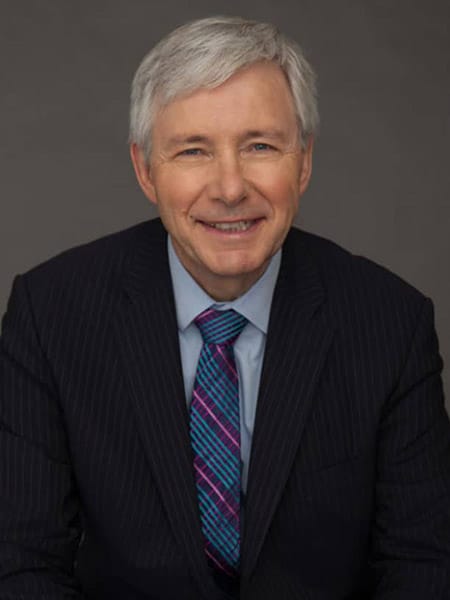 Guy Saint-Jacques joined the Department of External Affairs in 1977, holding office in New York City, Mexico City, Kinshasa, and Hong Kong as well as twice in Washington, D.C., the last time as Minister and Deputy Head of Mission.

He has been Deputy High Commissioner at the High Commission of Canada in London, UK, and has been posted three times to Beijing (he speaks fluent Mandarin), where he worked in the Consular Affairs division. In Ottawa, he worked in the Francophone Africa division, then in the Science and Technology division and the Office of the Associate Deputy Minister.

He also served as Deputy Director of the Energy and Environment division and worked as Director of both the Personnel (Political and Commercial) and the Assignments divisions.

He furthermore held the post of Director General of the Personnel Management Bureau. Before his last posting in China, Guy was Chief Negotiator and Ambassador for Climate Change. His last Public Service posting was as Ambassador Extraordinary and Plenipotentiary for Canada to the People’s Republic of China through to October 2016.

He is a Senior Fellow at the China Institute of the University of Alberta as well as at the Institut d’etudes internationales de Montreal (IEIM).