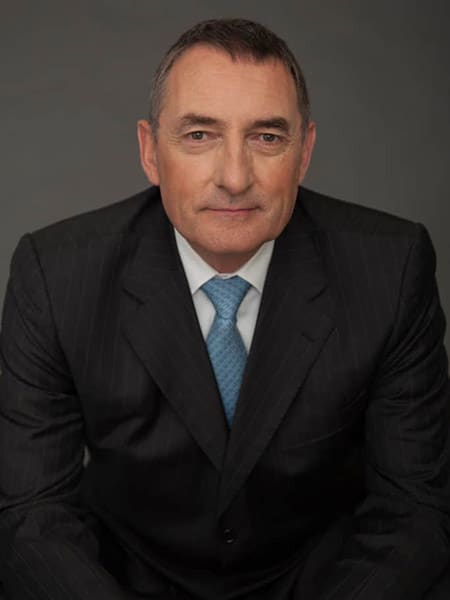 Chairman of the Board, Chief Executive Officer (CEO) and President

In 2004 Kurt was appointed General Manager of the Canadian division of Domnick Hunter’s air dryer manufacturing facility, at that time the largest adsorption dryer plant in North America.

In 2005, he became the General Manager for the Xebec division of Parker-Hannifin Corporation, a U.S. based multinational bought by Domnick Hunter Ltd. In 2007, he bought the Xebec division from Parker-Hannifin through a management buy-out transaction with two other partners. In 2008, he became a director of Xebec China, which serves the Chinese and Asian/Pacific market with gas purification and filtration equipment. Kurt obtained an Associate Degree from the American University in Paris, France, in 1982, and a Masters of Law Degree from the Ludwig-Maximilians University of Munich, Germany, in 1988.